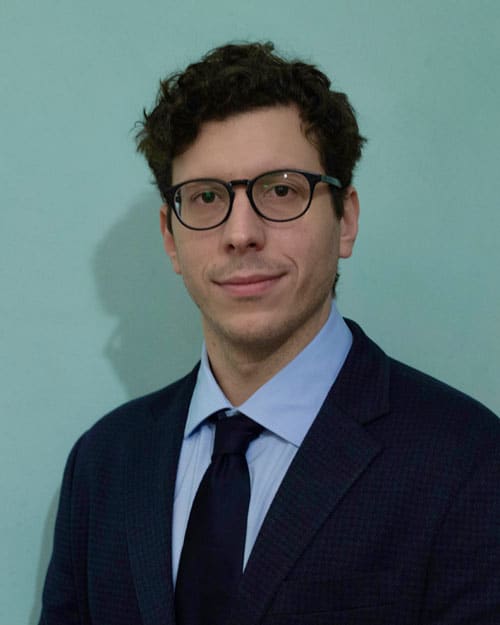 Tobia Grieco is the International Creative Executive at Globalgate Entertainment. Prior to joining Globalgate, he worked at Lionsgate where he engaged with the Development and Acquisition departments as a Script Reader. He was involved in the development process for a slate of films and TV series for production in the UK. Grieco has written and directed short films, documentaries and collaborated in other film projects both in Italy and in the UK. Later, he was the in-house filmmaker at renowned London charity SVFP, where he produced a series of short documentaries.

His education is rooted in cinema: after studying film in Rome and later graduated with a Bachelor of Arts in filmmaking from Kingston University.